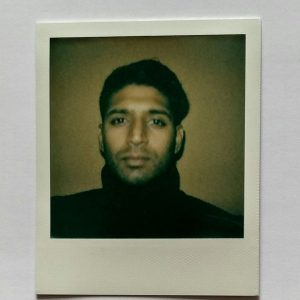 Why Japan? That’s a question I get asked a lot.  My answer is why not, its a country steeped in tradition while also being one of the most technological adapted countries in the world (carrying around lots of change and cash is still quite amusing to me, not that I don’t like it).

Visiting Sapporo was an easy choice for me, it has a beer named after it, its bitterly cold in the winter(joke, but it’s true)  and well there is Waya GuestHouse, I found Waya on Airbnb. I didn’t really have a set plan on where to stay but came across Waya, and found it quite special, built by friends, who then opened it up to the world.

It had snowed quite heavily a couple of days before I arrived in Sapporo, so the snow was just starting to melt, I should mention it was cold, bitterly cold. One of my close friends had informed it that the weather in Japan in November would be cold but not too cold. How wrong he was, -5 and getting colder, I just about survived the walk, and what greeted me was a warm yellowish glow coming from inside the Waya Bar downstairs, I embraced it immediately and entered the bar. I was welcomed in by Keisuke who I would later find out is a disciple of Patagonia :).

He showed me ropes and a week for pleasant enjoyment commenced. The guys and ladies, who run Waya, are amazing, just giving out tips to anyone who asks. I found a great Ramen place thanks to them and travelled to other areas around Hokkaido. I generally would not have done most of the stuff I did while staying there without the Waya lot.

I’m currently planning my next Japan trip and will be making sure to stay at Waya again.