The difficulty and joy of interacting with people

Good evening!
Today, I changed to Shibata, the inn manager who always writes blogs.
I would like to write what Kawashima feels recently.

Did you know that guest houses have a "helper system"?
To put it simply, the helper system is a system in which employees work without compensation instead of providing a place to live.
(* Overseas, it is called free accommodation.)

At guesthouse waya, various people were involved in waya as helpers.
From overseas, Thai and French.Nagasaki from Japan, Nukabira from Hokkaido, and Sapporo citizens.
Helpers with various motivations such as studying languages, wanting to put themselves in a different environment, and being interested in guest housesIt will be. 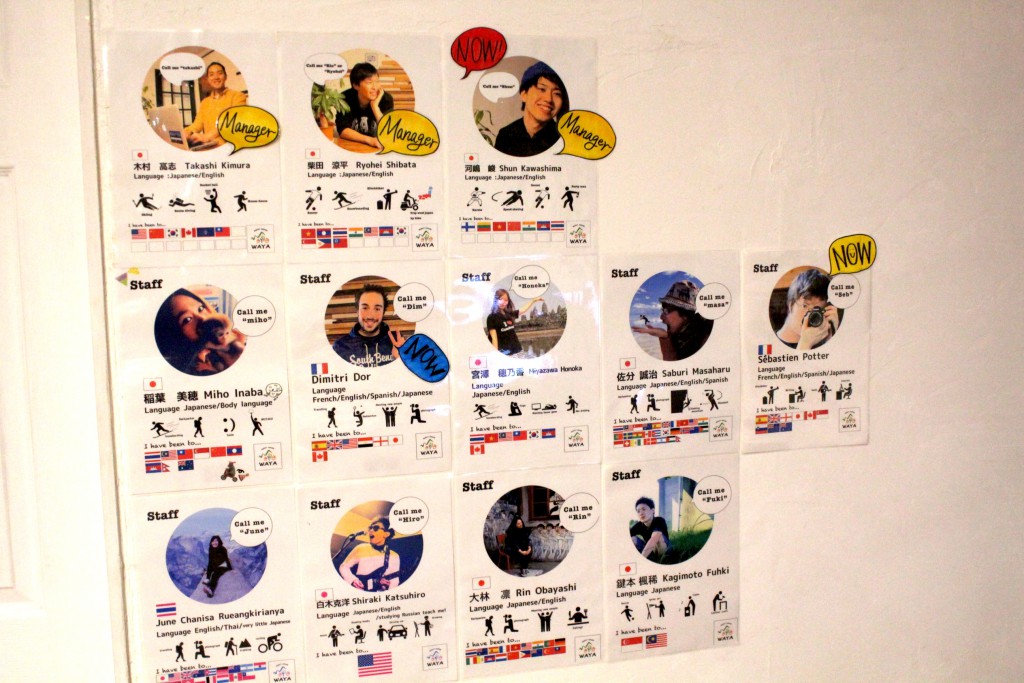 (* Helpers now and in the past. Some people helped me in a short period of time other than posting)

And tomorrow, Cebu, a Frenchman who worked as a helper at waya for about a month, will leave.
By the end of the helper period and the emotional farewell, there are various dramas that are not just beautiful stories.
Sometimes we have to talk face-to-face with the person, such as when we have to tell them what we value, and how we behave in the presence of everyone as staff, even in our free time. not.
I think that "to interact with people" means "to face people."
When you interact with a person, you are required to face yourself.
Especially if you live together.
Sometimes I have to tell you something that is difficult to say.
Of course, there may be times when you are not satisfied with the information.
Still, he persistently faces the person and has a dialogue.
That is why I think that "thank you" from the bottom of my heart is born at the end. 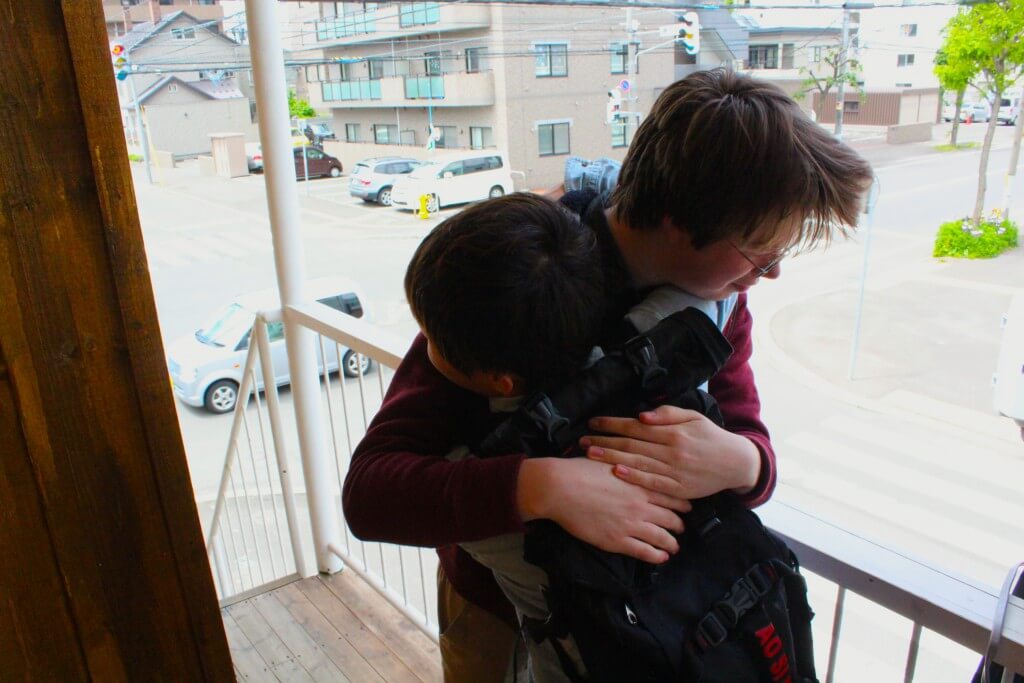 * Like Cebu, it is a helper. I met on waya and became friends.

Engaging with people is very difficult.I use both physical strength and mental strength.
Because it's also a task of rubbing common perceptions with people who have different values ​​from me, and at the same time, what about myself?Because it is also to face oneself.
It's hard to get involved with people.
But we want to cherish the people who are involved with us and the people we are involved with.
It's about people who go beyond profit and loss accounts, interests, and so on, and reach out when you're in trouble when you're having a hard time, and when you start or challenge something. Because it will increase. * Photos of the opening party that have been posted many times.I realized the importance of connecting with people.

At the end of the period, the helper will return to their daily routine.
After traveling to Japan, Cebu will work in Australia to open his own bar.
It would be great if we, waya, could push the person's back when we got back to our daily lives and were having a hard time or were about to lose ourselves.
And I'm waiting for you to come back someday saying "I'm home!"
To that end, we will do our best so that waya will become an even more attractive place and you can say "Welcome back!" With a smile.
Thank you Cebu! !!Someday again.