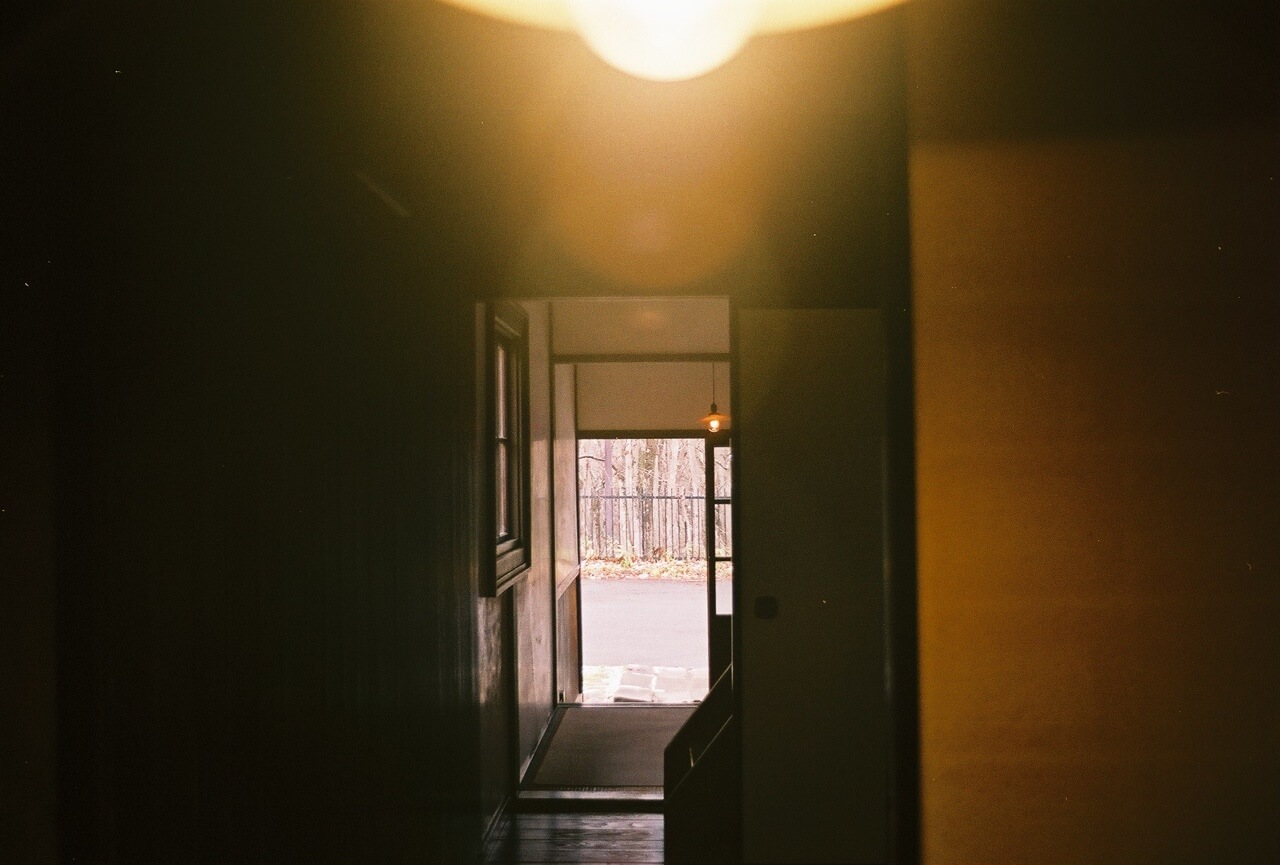 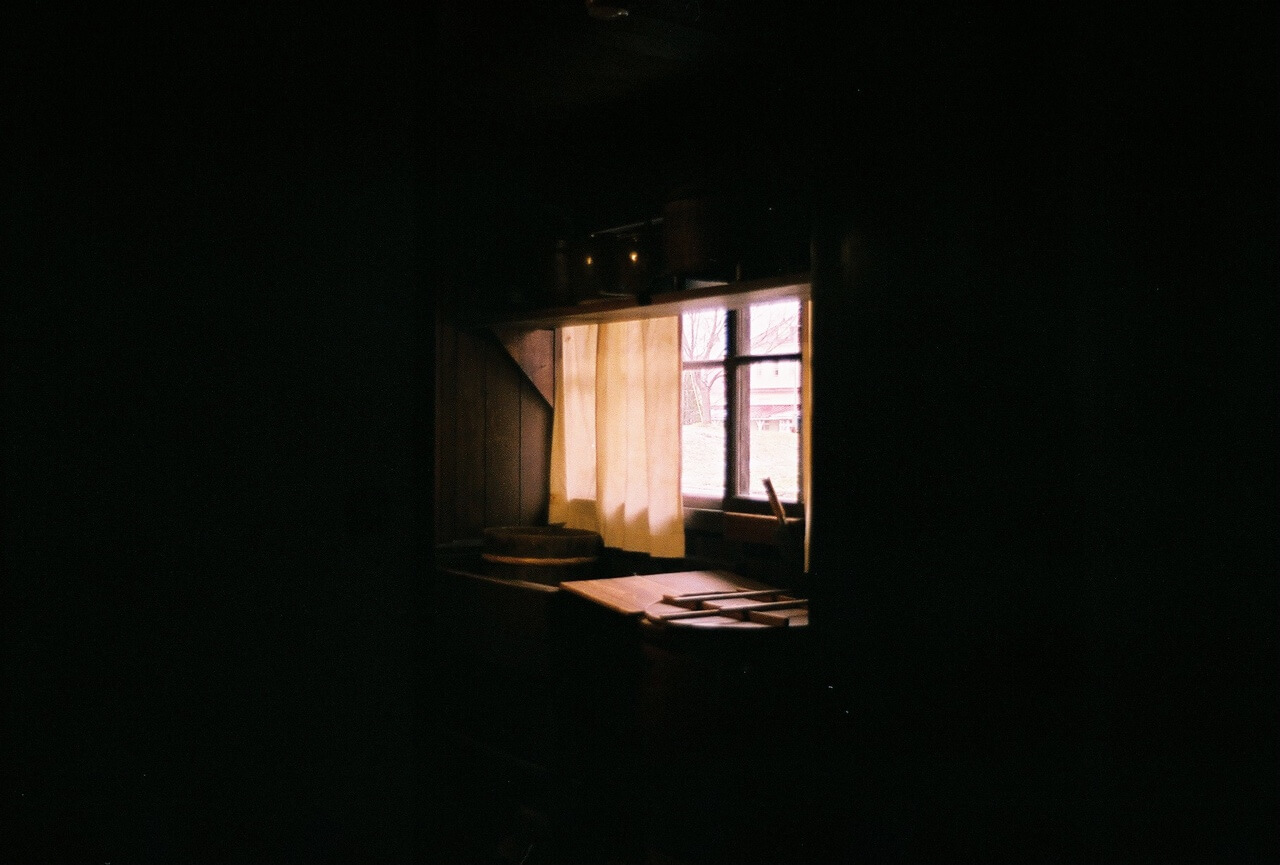 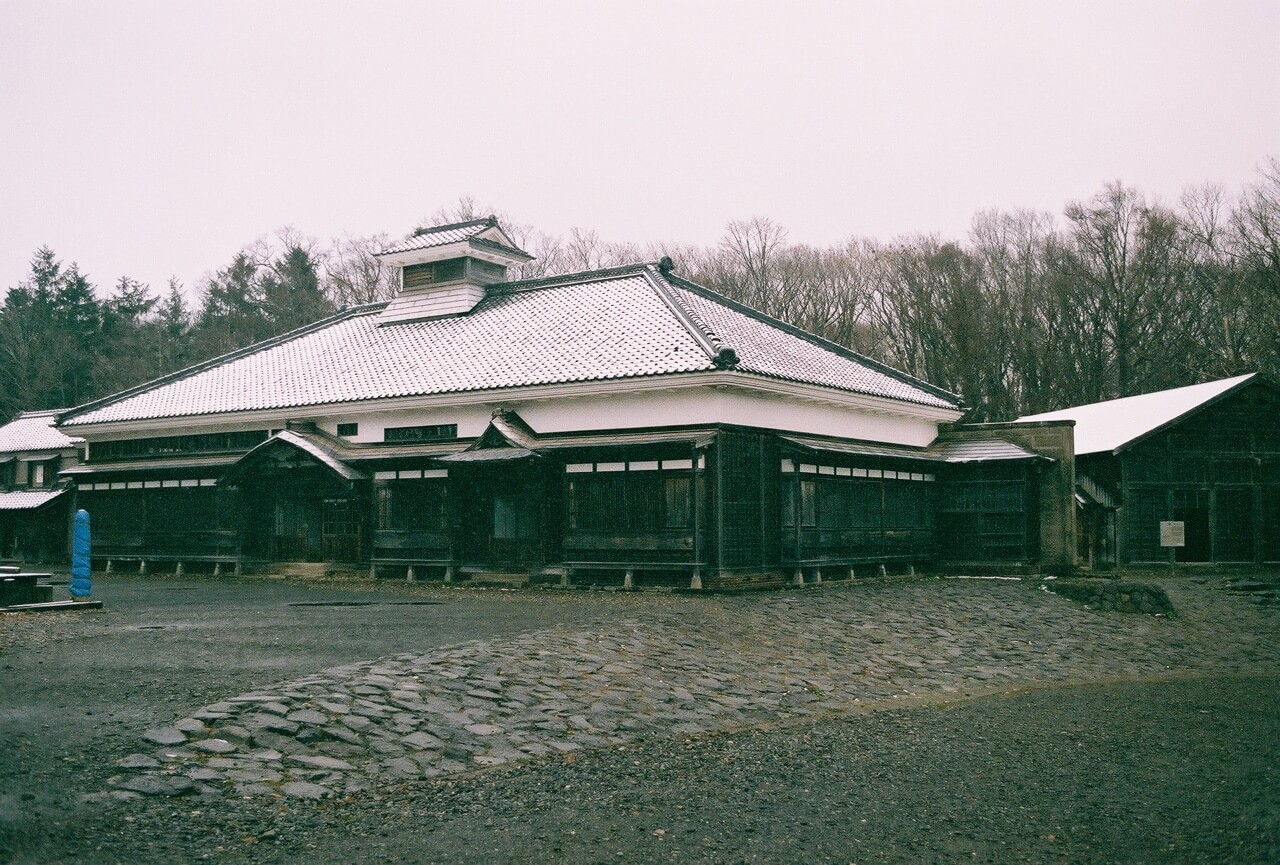 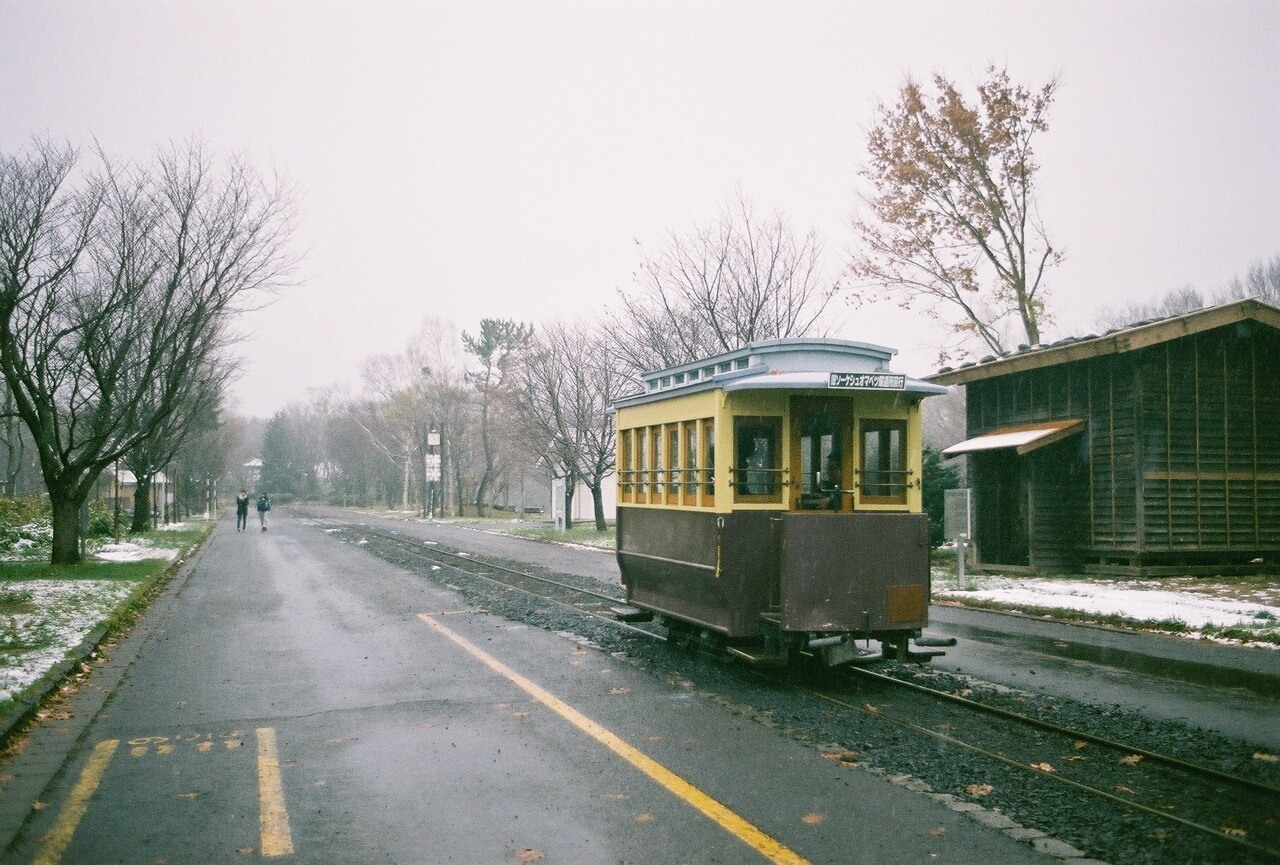 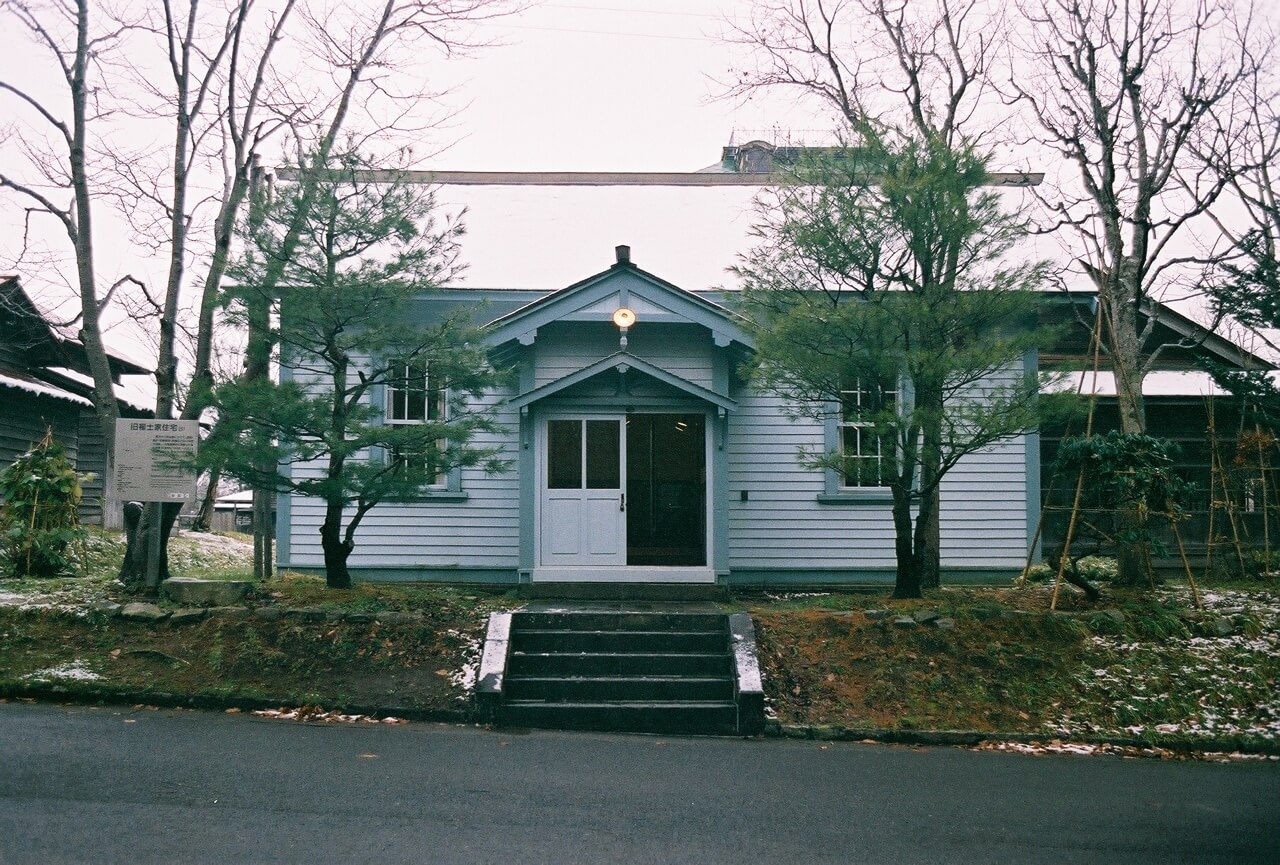 A helper's item wrote "We have different kind of way for working holiday."