I went to see the last cherry salmon run-up this year!

Hello.
This is Nakamura from Guest House WAYA.
It's the second autumn in Hokkaido,
There was something I wanted to do this year.
that is

"Looking at the salmon run up"

That's why I went to see the salmon run up the other day.
This time I visited [Shojin Riverside Park] on the tributary of the Toyohira River.
Approximately 4km from Guest House WAYA (near Geki !!!)
By the way, Guest House WAYA-Sapporo Station is 3km 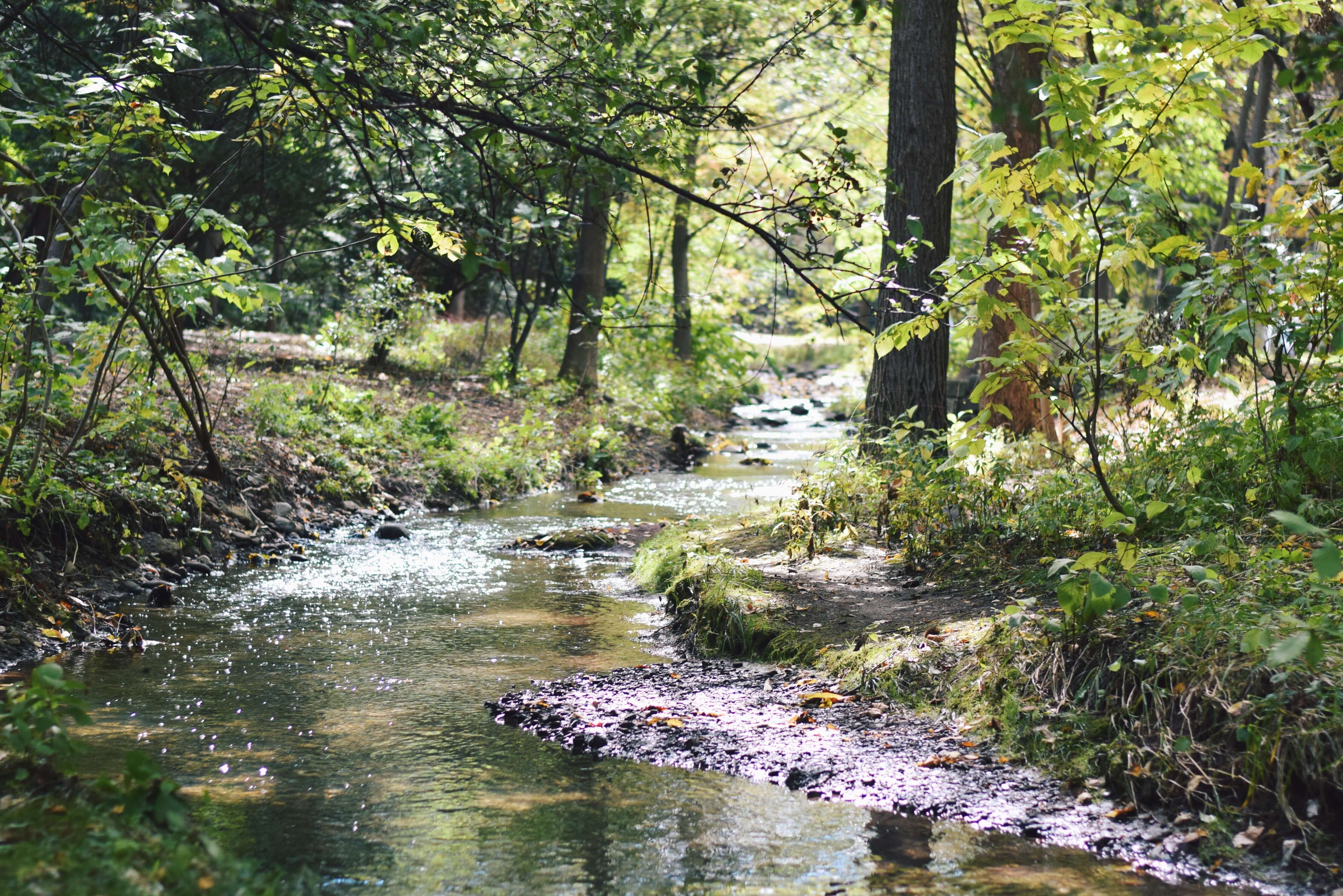 It used to be a concrete shore, but now it looks like there is no trace of it.
Since I went by bicycle, I was cycling while feeling a little wild.
I squint at the narrow streets and look for fish, but it's not surprising that it's near the end of the season. .. .. ..


On the way, while being healed by the squirrels and ducks that I saw, I continue to search for them.
Really cute
I didn't think there were so many natural animals in the city, and I was happy at this point. 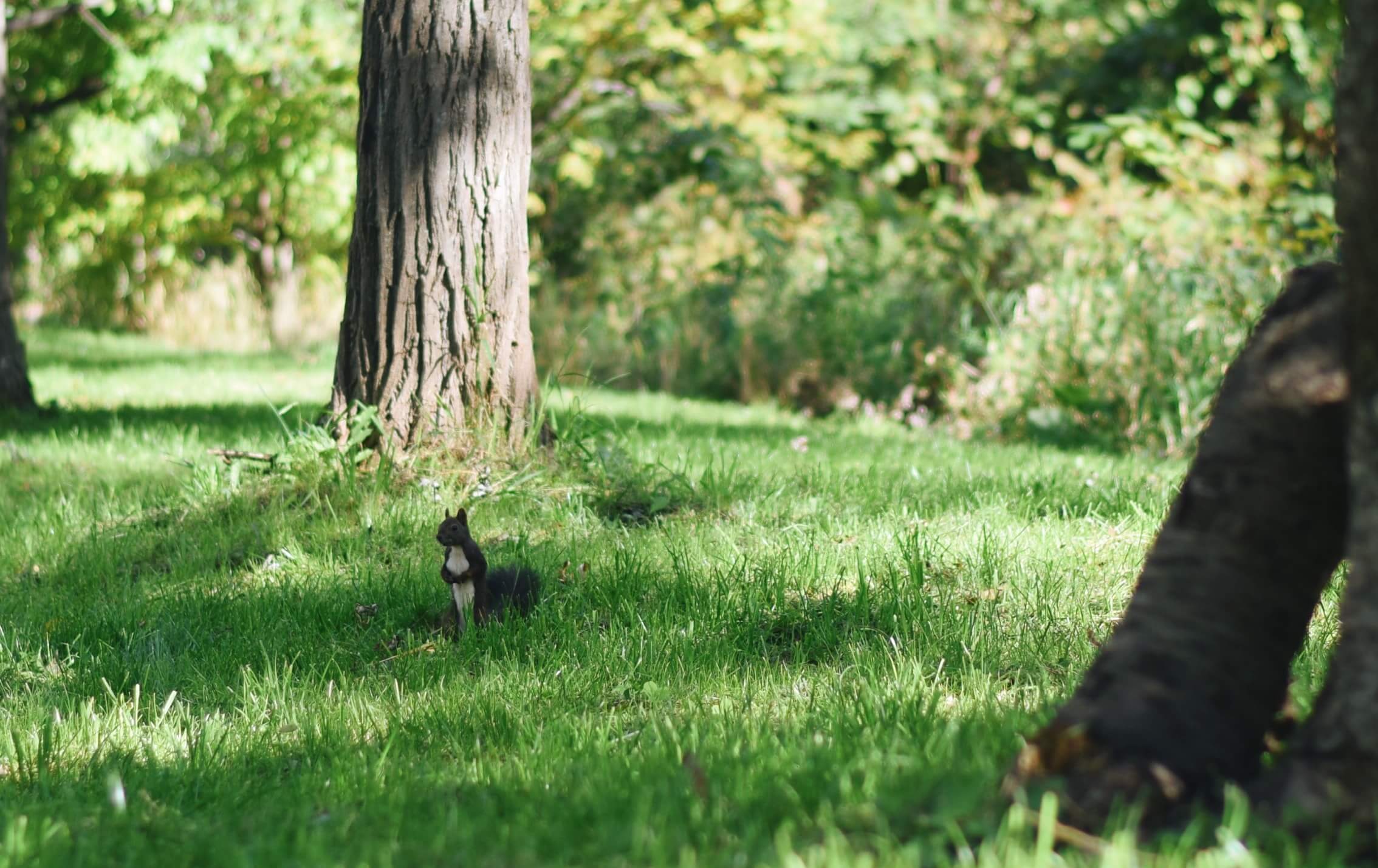 I couldn't find it easily, and finally I was able to find one at the end while asking the neighbors along the river for information. (It was very interesting because it gave me more information than the question. Lol) 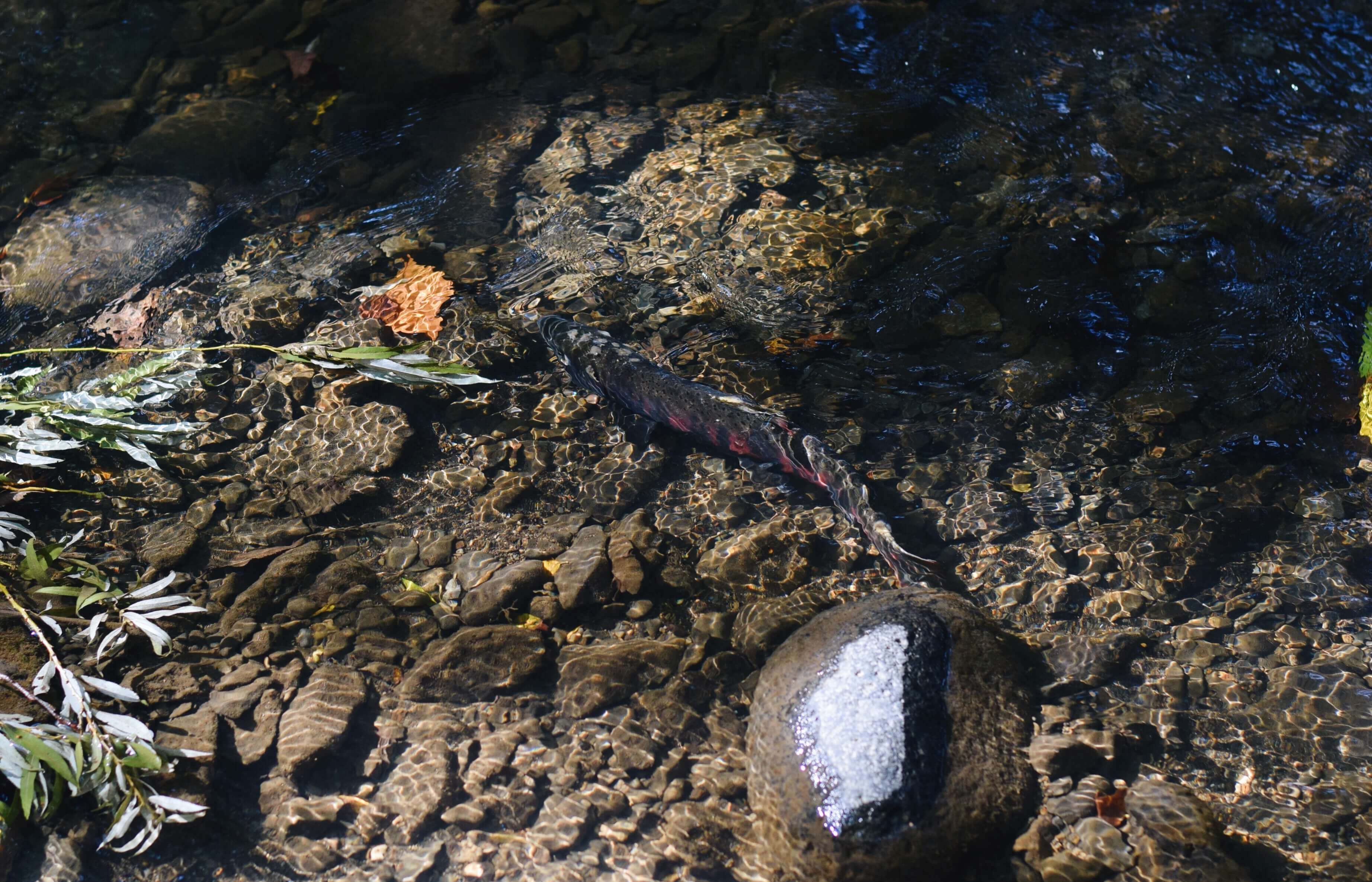 I was impressed by the way he continued to move upstream even if his body was tattered in order to fulfill his last life.
In particular, I felt something when I crossed the place of the torrent.
Here is a photo taken underwater with a smartphone. (Because it is not waterproof, I took the picture with the intention of breaking down. Lol) 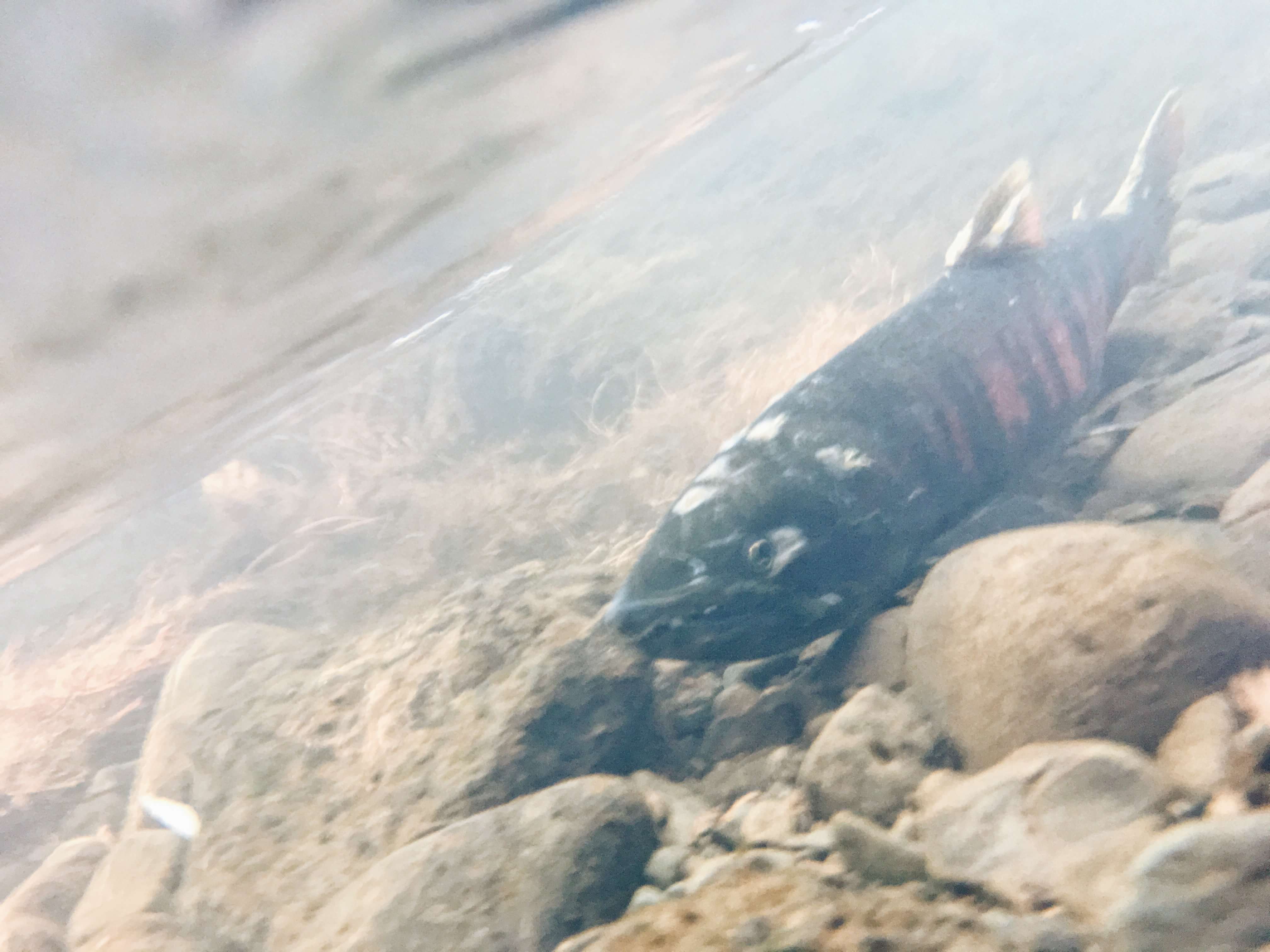 What I saw this time was cherry salmon, not salmon. 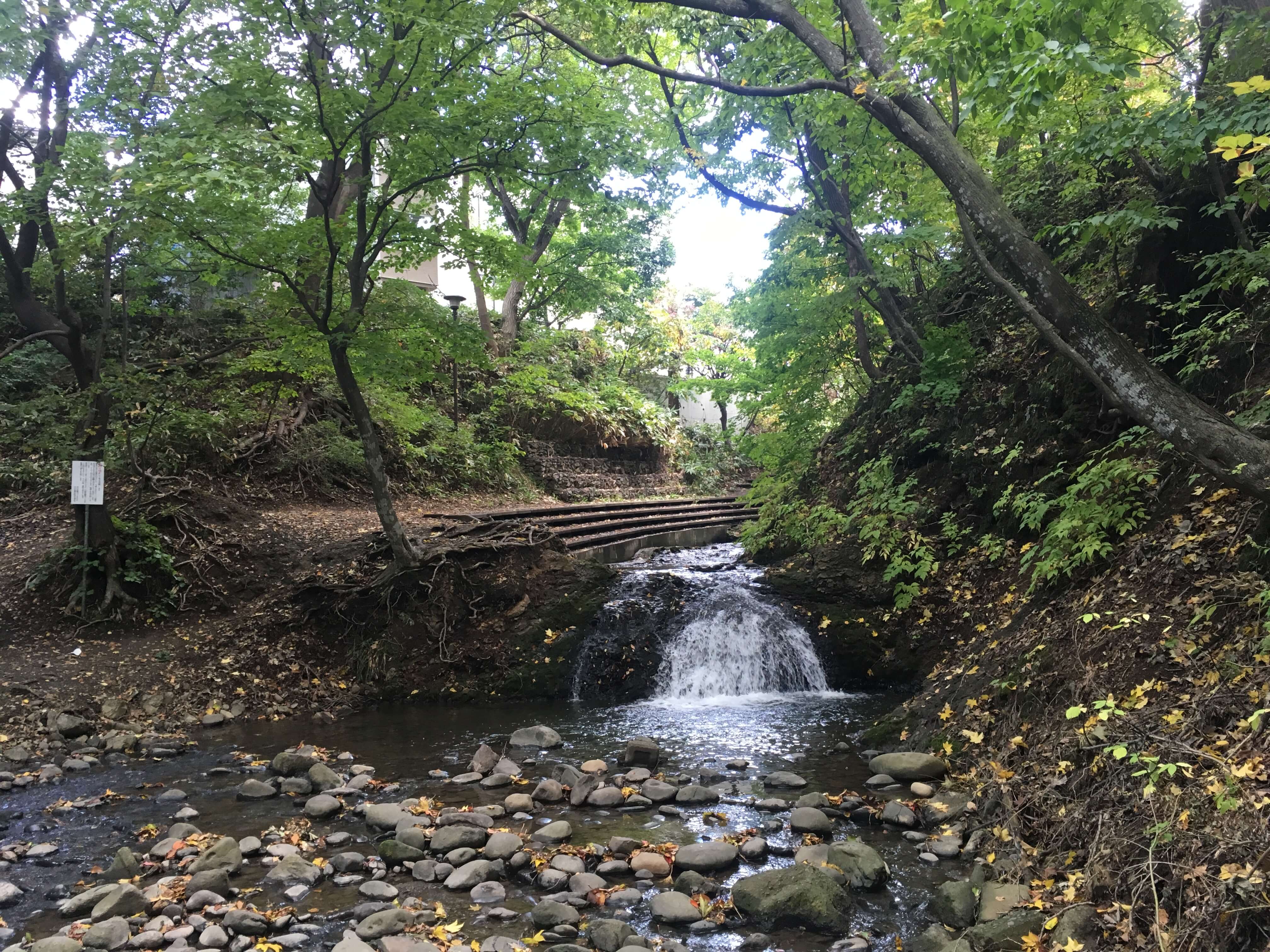 Please experience the nature in the city so that there are dragonflies that will be fond of you!